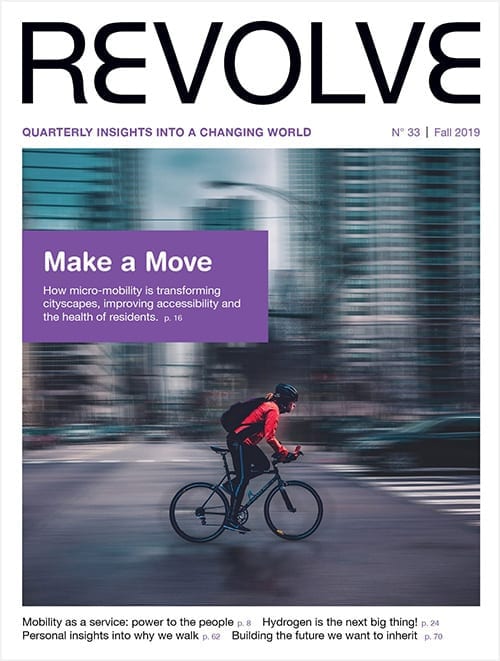 This Interview appeared in REVOLVE #33

We interviewed the Secretary General of Hydrogen Europe on the properties of this fuel and its uses towards the energy transition.

What’s the difference between blue and green hydrogen?

The colour affiliation attempts to indicate the origin of hydrogen, it’s more of a marketing idea then an indicator of the real colour of the molecule which is always the same. Green symbolizes hydrogen that stems from renewable energy sources. Blue hydrogen indicates that natural gas is the source whereby the carbon is captured and stored so that it is not emitted into the atmosphere. Nowadays, we tend to talk about renewably produced hydrogen and low carbon hydrogen.