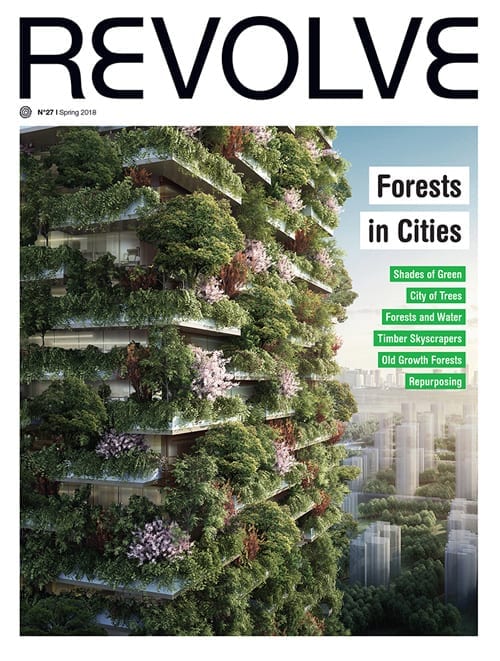 Polluted is often the first thing that comes to mind when discussing cities, but the new Treepedia tool shows that rather than fifty shades of grey, many of our cities our actually quite green.

The Treepedia online tool measures tree canopy cover in cities. Rather than count the individual number of trees, which would clearly demand significant time and resources, the creators have developed a method that analyzes the amount of green perceived while walking down a given street. This means that many green spaces are not actually included – parks for example that are not seen from street level, will not be picked up by the tool – and so your favourite city may be even brighter green than Treepedia suggests.

The tool was developed by researchers at the MIT Senseable City Lab in the United States of America, in partnership with the World Economic Forum, and uses Google Street View data to measure urban green canopies. The creators emphasize that the tool is not a gimmick and stress the importance of understanding and promoting urban tree cover due to its ability to lower urban temperatures by blocking shortwave radiation and increasing water evaporation. This will become increasingly important as climate change raises the temperatures in our cities.

Journey of Water: Remembering to value rivers, one jog at a time

Journey of Water: Water does not come from a tap